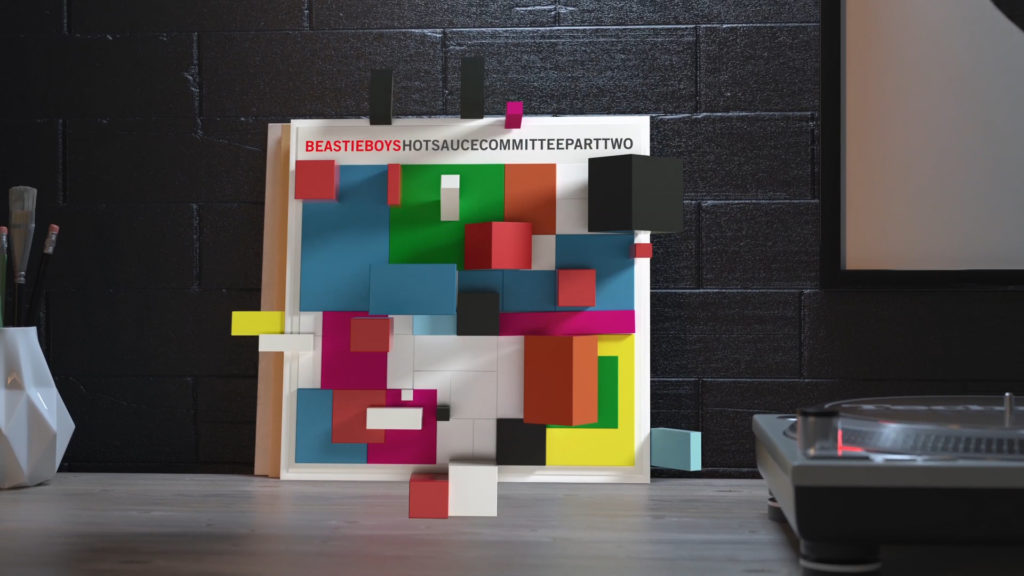 THISCOVER This is what we do for thiscover project 1. What thiscover is? We are super happy to have joined the thiscover project by contributing with the creation of various animated covers. Thiscover is a project born from the passion for music and album covers that marked — and keep marking — the history of music […] 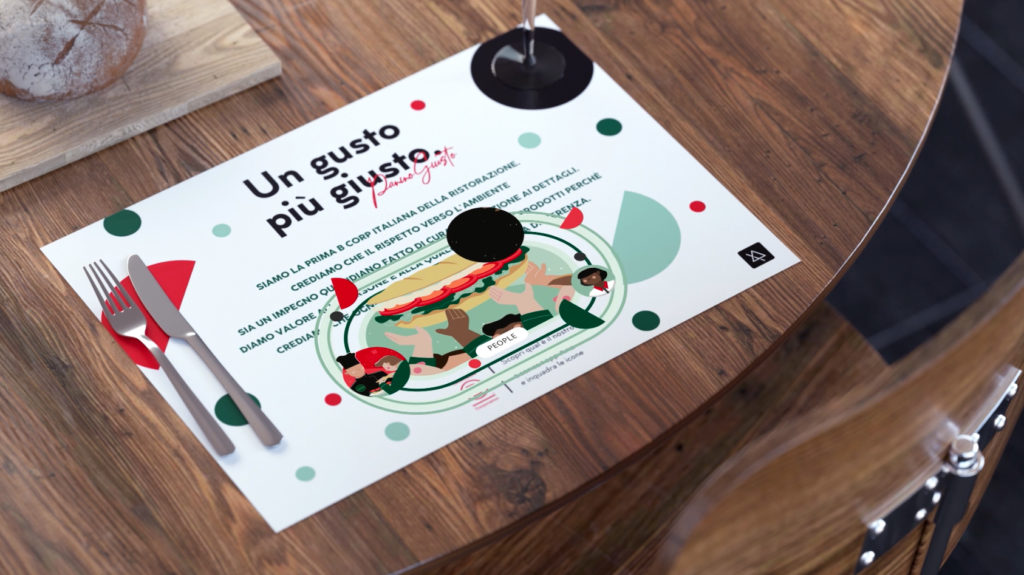 PANINO GIUSTO AR project We were called by Panino Giusto, the historic Milanese restaurant brand now widespread throughout Europe, to communicate their international certification to B-Corp (the first in Italy): a company that works responsibly, sustainably and transparently and pursues a purpose superior to profit, that is, a positive impact on people and the environment. […] 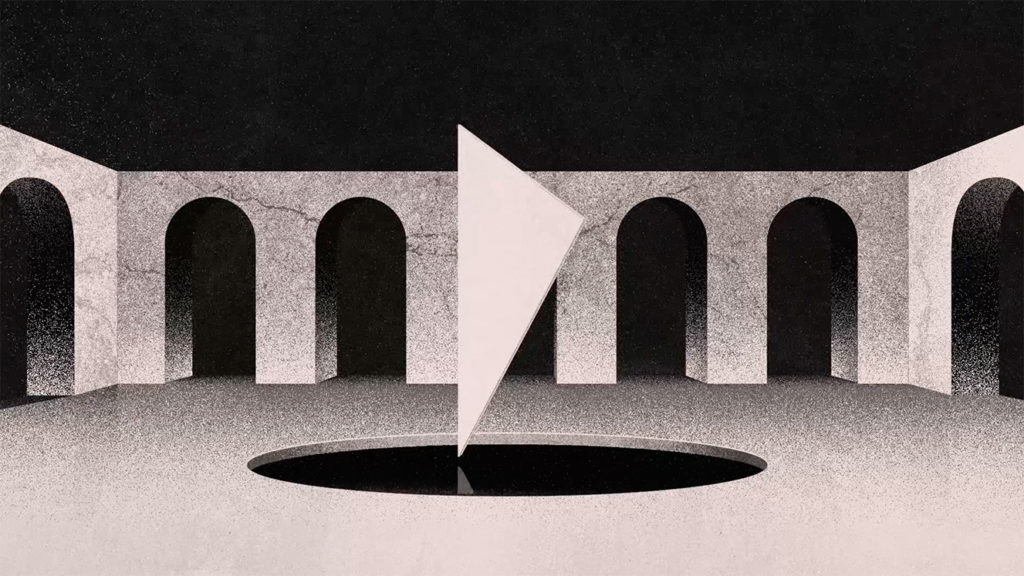 RAI STORIA Channel Identity A demanding branding project for Italian public TV. Illustration, character and 2D animation for a tribute to the tradition of Italian design declined through significant historical events with dynamic and surprising transitions between one and the other. Client: RAI Storia Chief of Brand & Creative: Roberto Bagatti Direction: Alkanoids Illustration: Marianna […] 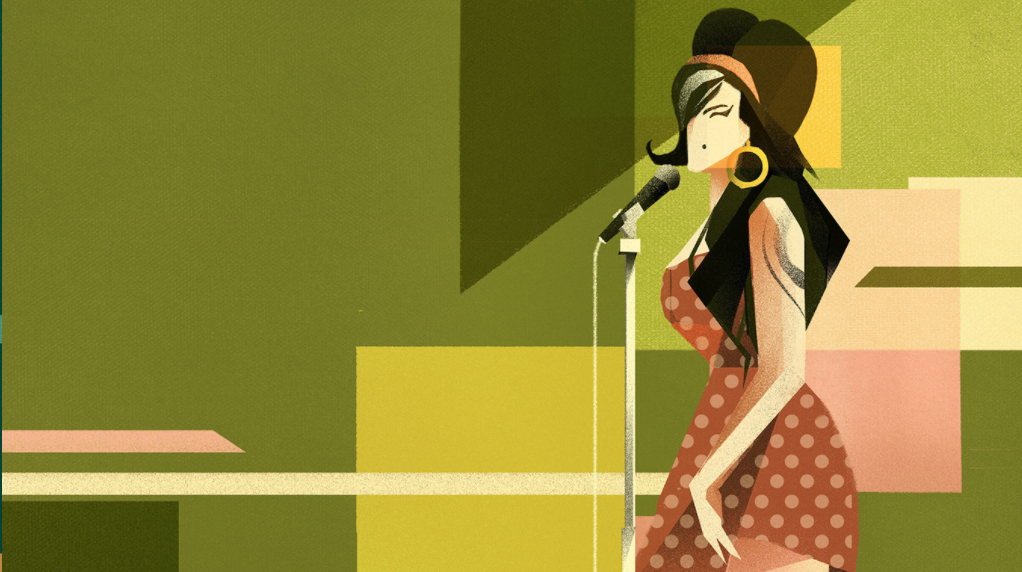 RAI 5 Channel Identity A demanding branding project for Italian public TV. Illustration, character and 2D animation for a tribute to the tradition of Italian design declined through music, culture and pop icons with dynamic and surprising transitions between one and the other. Client: RAI 5 Chief of Brand & Creative: Roberto Bagatti Direction: Alkanoids […]

PROMAX BDAROME 2018 Brand Identity We have been selected to create the Promax BDA 2018 brand in Rome. The concept starts from the question: how do we feed our creativity? Promax BDA is an event rich in content that breaks the routine and recharges the push of every creative. Pause, thought, change of path are […] 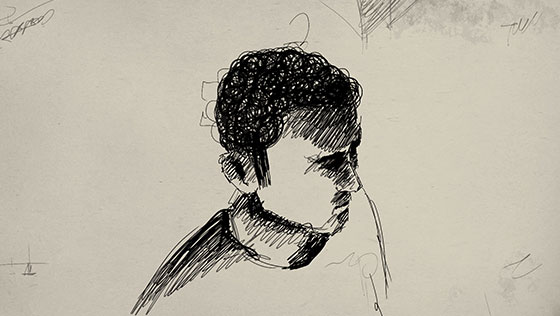 RAI – FAKE NEWS Channel Identity The serious danger of fake news told from the point of view of the news that runs and spreads like a virus threatening our reality. A traditional 2d animation, frame by frame, a raw black and white, a dirty sketch to tell an evil of our time. Client: RAI […]

We use cookies to make sure you can have the best experience on our site. If you continue to use this site we will assume that you are happy with it.Ok